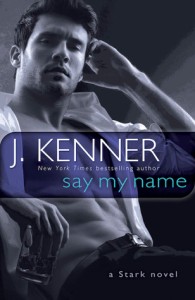 In the first book in the spin-off series from the Stark trilogy, we follow rival businessman Jackson Steele as he is joined into a business deal with Stark despite the fact that he doesn’t like him because he can’t get over the one night that he had with Stark’s assistant Sylvia. But the more time that he spends with her, the more he understands why she ran and the more determined he is to make her see that she is worthy of falling in love.

Sylvia has been working on making a hotel at the Bahamas for so long that she will do anything to make sure that the dream comes true, even facing the biggest regret of her past. Jackson Steele. In just two days, she fell hard for him, which is why she walked away. She has a lot of demons and ghosts in her past that have scarred her deep and she didn’t think that she deserved someone like Jackson.

Jackson is not your typical hot, demanding, alpha male. He has a soft side that you see right away with Sylvia and you desperately want him and Sylvia to work things out. While his own demons are not as dark as Sylvia’s, they will be the ones that threaten to tear everything that they are building apart.

You get to see a bit of Damien and Nikki (from the original Stark series) and him and Jackson are not the best of friends. There is a lot of arguing with them and a lot of times Sylvia is the middle man who tries to calm down these alpha males (which is not an easy feat). I like how Kenner is able to continue on in this world that she created. Can’t wait to see where it goes from here. 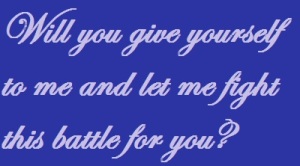 The ending is one of those ‘OMG’ moments. And then you will be kicking yourself for not realizing it the whole time. There are clues that are dropped throughout the story, but through Sylvia’s thinking you go down another road so when the truth comes out you’re like, ‘Damn, I should have knew that’. But that just goes to show you how good Kenner is at writing. She is able to get you thinking one way before dropping the truth bomb on you.

As the story unfolds and Jackson and Sylvia tread the waters of their relationship, they will see if love can save them from the dark, twisted world that they grew up in.

What did you think of Say My Name?