In the third book of the series, we follow another person in the On the Ropes world that is struggling with wanting something (or someone) that he doesn’t think that he should have. It’s going to have the angst that we have come to love from the first two books as she makes him see that there is more to the world then what he thinks that he deserves. Especially because she sees what he can be instead of what he sees.

In the next book in this fun series by Christina Lauren, she dabbles in the dilemma of when you are attracted to your friend’s ex. Do you make a move? Or just play the role of ‘friend’ and have them be off limits. Though this ultimately makes them more attractive.

The fun series is a different and fun kind of romance novel. The sex scenes are scorching hot but it’s the conversations between the two characters that are fun to read. The other couples in the books that we have read have very real flaws and ways about them that makes this book series a must read. 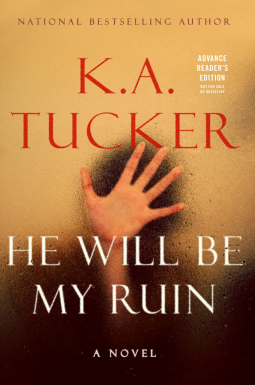 In this new book by K.A. Tucker, she touches on a thriller and romance. She has done romance in her last series but this will be more of a thriller as she adds a mysterious element to her stories. If you’ve read her Burying Water series then you know how she can write in depth characters with more layers then onions. The story should have a lot twists and turns and will keep you wanting more. Best news is that it is a stand-alone so there will be a resolution at the end of this story. 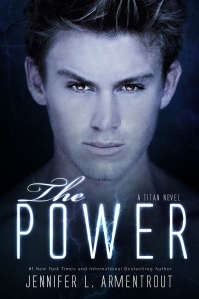 #2 – The Power by Jennifer Armentrout

In the hotly anticipated second book of the spin-off series, we follow Seth as he does anything and everything in his power to help Josie and make sure that she is safe and alive. Seth has captured our attention in the original series, and of course we are more than excited to see where he is going to take us. He finally admitted that he has feelings for Josie and we get to see him mature into the man that we all knew he could be.

Fans of the world rejoice! Frazier has shown mercy on her fans and only forced them to wait two months for the sequel to the mother of all cliffhangers. Lawless had the fans in an uproar on the Facebook group demanding to know answers. In this book not only will we find out who ‘she’ is, but we will get a resolution that hopefully leaves us happy. I.e. Bear and Thia end up together because anything less may lead to a bigger uproar.

What book are you most excited to read this month?